What Does Et Al Mean in Real Estate Documents? 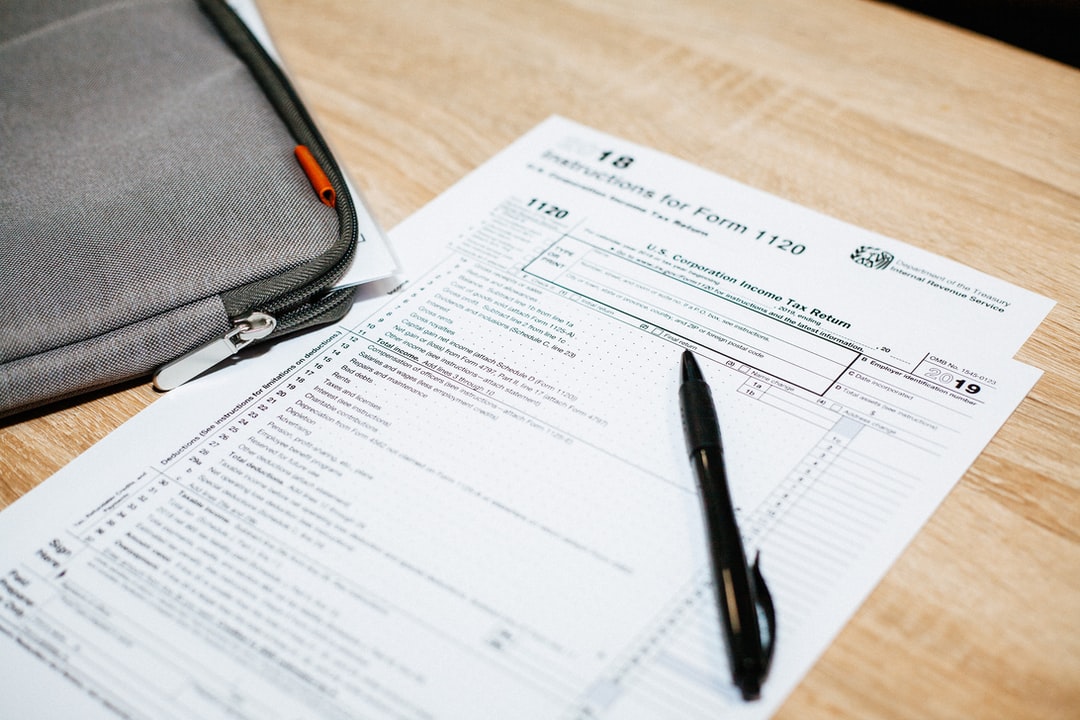 If you’re like me, you might be wondering “what does et al mean in real estate?” I remember seeing it on some documents and not really knowing what it meant. Turns out, it’s pretty simple! Et al is a Latin phrase that means “and others”. So if you see et al on a document, it just means that there are other people involved in the situation.

Now that we know what does et al mean in real estate, when should we use it? Generally speaking, you would only use et al when there are three or more people involved. For example, let’s say John Smith wants to buy a house with his two friends Jane Doe and Joe Bloggs. In this case, they would sign the contract as follows: John Smith et al. This just lets everyone know that there are more people involved in the transaction.

So next time you come across et al in real estate documents, you’ll know exactly what it means!

What Does Et Al Mean in Real Estate?

Et al. is an abbreviation that stands for “and others.” It is commonly used to indicate other authors in a bibliographic list.

Additionally, it is often seen in court documents to show that there is more than one plaintiff or defendant in a case.

When “et al” refers to a list of people, there should always be a period after.

The most common place where you’ll see “et al” is in academic citations.

However, it can also be used on legal documents where multiple parties are listed.

The legal meaning of et al. is broadly the same in both situations in that it also is used to reference a large group of people.

In this instance, et al denotes vested interest instead of authorship.

You’ll find et al. used in many legal documents, such as real estate deeds, where multiple people have a vested interest in the property.

The expression “et al” also appears in property deeds to refer to multiple parties who are named on a legal title.

For example, if a property is owned by three brothers — Darren Jones, Devin Jones, and David Jones — then a real estate document may refer to them as “Darren Jones et al.”

The abbreviation itself may appear multiple times throughout a document to denote ownership.

For property owners, the first time they will come across the word et al. will be on their yearly property tax statement.

This just means that the person whose name is listed on the bill is also including other people.

For instance, for the property owned jointly by the Jones brothers, the tax bill may be addressed to “Darren Jones et al.”

Property tax departments are infamous for abbreviating their tax bills. If you are unsure of the meaning of a particular abbreviation, you should contact the municipality directly.

Et al. refers to everyone who has an ownership interest in the property title.

If you have an ownership interest in a property, it means you are “vested” in the title. If many people are passing on the property or inheriting it, et al. can be used to list all the names.

When Et Al is Inappropriate

Et al. should ​not​ be used in a Deed of Transfer.

All parties involved in the transaction need to sign off on the deed to ensure that the transfer of ownership is legally complete.

It’s only in subsequent documents that the phrase et al. can be used, as a shorthand way of referencing the original deed.

The use of “et al” in legal documents does not affect the ownership of the property. Even if only “Darren Jones et al.” is mentioned in future deeds, the three brothers will still own the property.

If you’re wondering what does et al mean in real estate, then wonder no more! Et al is a Latin phrase that means “and others”, so if you see it on a document, it just means there are other people involved in the situation. Generally speaking, you would only use et al when there are three or more people involved. So next time you come across et al in real estate documents, now you’ll know exactly what it means! 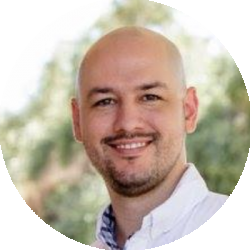 Justin McGill
Founder at DealBloom
Justin McGill started the DealBloom blog due to having an avid interest in real estate investing. DealBloom aims to share the latest tips and strategies to help realtors, brokers, loan officers, and investors navigate the world of real estate.

What Is Condemnation in Real Estate? Who Can Take My Home?

Best Gifts for Real Estate Agents After Closing a Deal